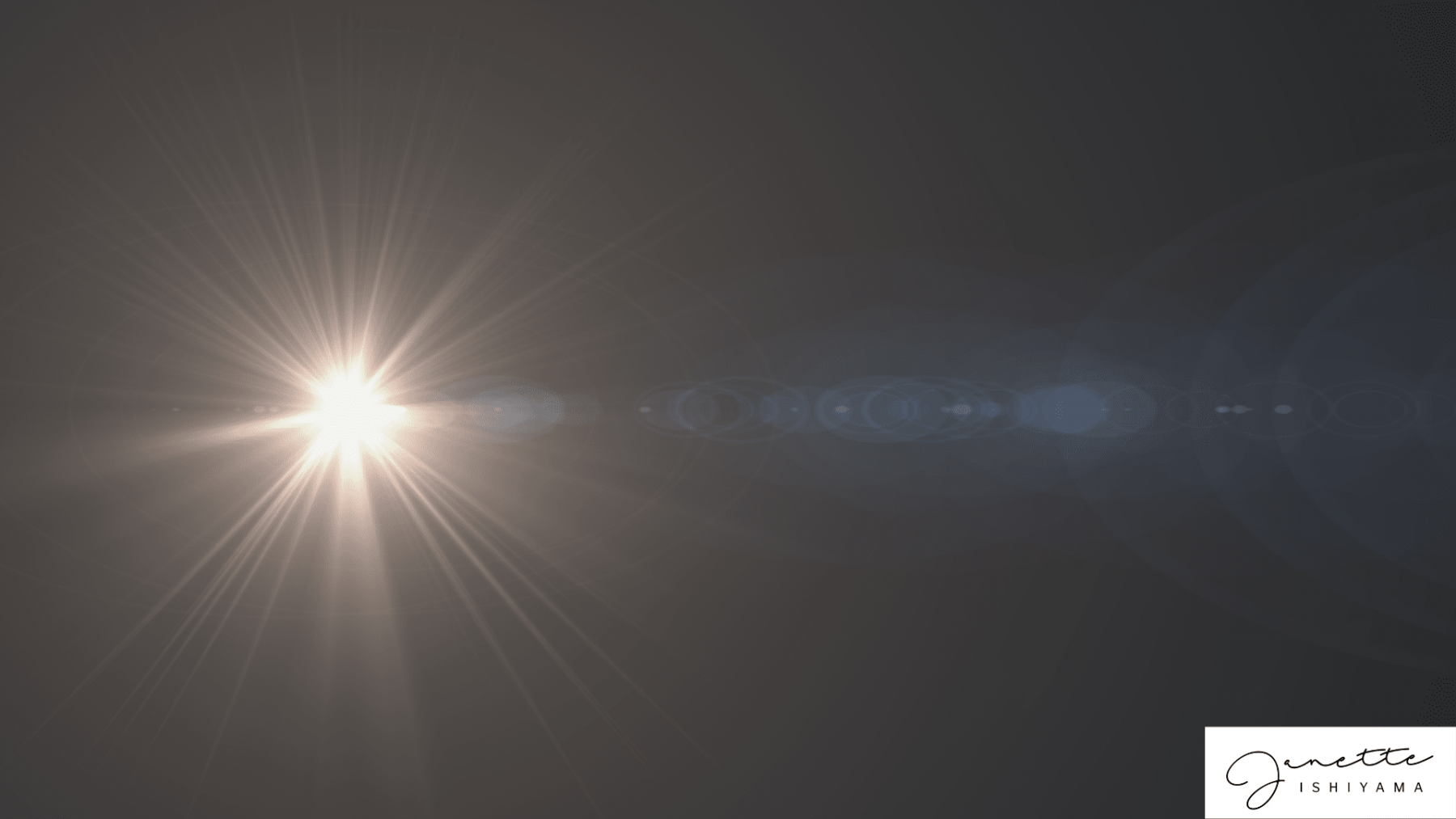 Unlike the host in the video above, I have no desire to become a cyborg because I value my god-given blueprint.

Humans don’t need enhancement, we came created in the image of God, there is nothing that needs enhancing. We have everything we need within us.

Being human = being a loving, compassionate, and empathic unique individual who is a spark of god consciousness.

Becoming a cyborg strips us of all the qualities that make us loving beings who have a deep reverence for all of life.

Becoming cyborgs is part of the planetary anti-human agenda that goes beyond what you can see with your physical third-dimensional eyes.

This is not limited to humans. Our animals are being used as test subjects as the controllers continue to perpetrate crimes against animals.

Hooking up our brain’s neuronal links into the hive net destroy’s our ability to be self-sovereign beings.

The controllers have used the influence of the mainstream media and the mass promotion of the academic-science-medical system to prepare the masses over the past hundred years through chemical, social, and genetic engineering programs to make the current generations much more susceptible to the idea of genetically modifying themselves to ultimately carry out transhumanist goals.

Cybernetics was popularised in academic circles after World War II. It became entrenched in science, academia, medicine, and even the entertainment industry.

This advanced non-visible technology is the silent energy war against humanity.

If we are not careful, our species as we know it could become extinct.

The end goal for the controllers is to use advanced non-visible technology such as artificial intelligence quantum programs, injected and sprayed chemicals, GMOs, and Nanotechnology to completely control the global population input and output levels at the push of a button.

Right now we are a critical choice point in humanity’s evolution.

Over the coming months and years, we each will be faced with many decisions connected to our humanness and human sovereignty that will create a ripple effect on the trajectory of our evolution as a species.

Continue to be kind and loving towards yourself and others as you deeply connect with your loving heart and inner spirit.

P.S. If you’re a newly awakened soul and need guidance, click here and learn more about our mentoring sessions

Breaking Free Of Fear and Trauma

Maya invited me to paint with her. It’s something we both enjoy doing.

One thing a professional taught me was, “When a child invites you into their world, do whatever you can to say YES”.

There will come a time when they may stop inviting you. So to build those loving, strong bonds with our children, do what you can to say YES before it’s too late.

My girls message to the world. Watching the reaction of those passing by is beautiful. It reminds me that we all have the ability to effect change and that deep down all of humanity want the same thing. #peace

We are all here coexisting, there is no value placement

We are one🙏 #weareone #unity #unityconsciousness

It describes the evolutionary change humanity is currently experiencing.

No matter what decisions we have made, we have all felt this ‘squeezing’.

In my mid 20's I had the opportunity to travel around Europe.

I visited many beautiful churches and I just never understood why there were these scary looking monsters lining the outside of these holy places.

I think now its all making sense! #vatican #gargoyles

What if I let go and see what happens?

I’ve been speaking to many women both within our awakening community and external to that and it’s obvious change is upon many of us.

Many have not seen these changes as an awakening because it feels awful.

Many are losing jobs, changing jobs, leaving partners, changing homes, losing loved ones and life feels like a mess.

This is an awakening🌅

An awakening is the moment you connect with the light and you don’t leave. You stay right there in the light of wholeness.

Here God cracks you open so more light can enter your life. It’s Gods way of trying to get you back on your soul path.

I know exactly what it feels like, I was there in 2018. In some ways I feel the divine wanted me to have that experience so I could assist others at this time.

So if you find yourself lost, displaced, not sure what the future holds, I say,

Let go and see what happens…..

My light to you