Family Of Light, This year is the pinnacle of the planetary ascension initiation that is imposing a personal spiritual initiation as a great consciousness shift and transformational change being made upon us all. This initiation may be experienced by the surfacing of obsolete dysfunctional programs that either manifest in situations or are released from your cellular […]

Family Of Light, I have been wanting to make this video  for over a year and now feels like the right time to bring this through.  I remember sitting in a lecture hall, studying molecular genetics and feeling completely in awe of the intelligence of the human body. That feeling has never left […]

Family Of Light, When I went through my sudden awakening in 2018, I was forced to STOP.  Up until this point, I’d always had some sense of what direction my life was moving towards.  Now, I was forced to move into a state of “not knowing”. During this time mother […]

Way showers, Many of my clients had a deep knowing that things were shifting in their life BUT never considered that they were WAKING UP. Many no longer felt blinded in a shadow of mundane tasks, but instead they began to question their surroundings, their truth, and most importantly their reality.  They began to question:“What […]

Beautiful Beings, One of my triggers during my awakening was this deep desire for mental stillness.  I recently read a study in Science  2014, which discovered that people would rather be electrically shocked than left alone with their thoughts. Yes, you read that correctly….. When was the last time you left yourself alone […]

Since my spiritual awakening and becoming more intentional with my actions, words and my life as a whole, I started to look at all the seeds I’d planted, past, present and future.

Awakenings occur when, for whatever reason, the ego somehow let’s go so that a higher self or spirit can arise within. 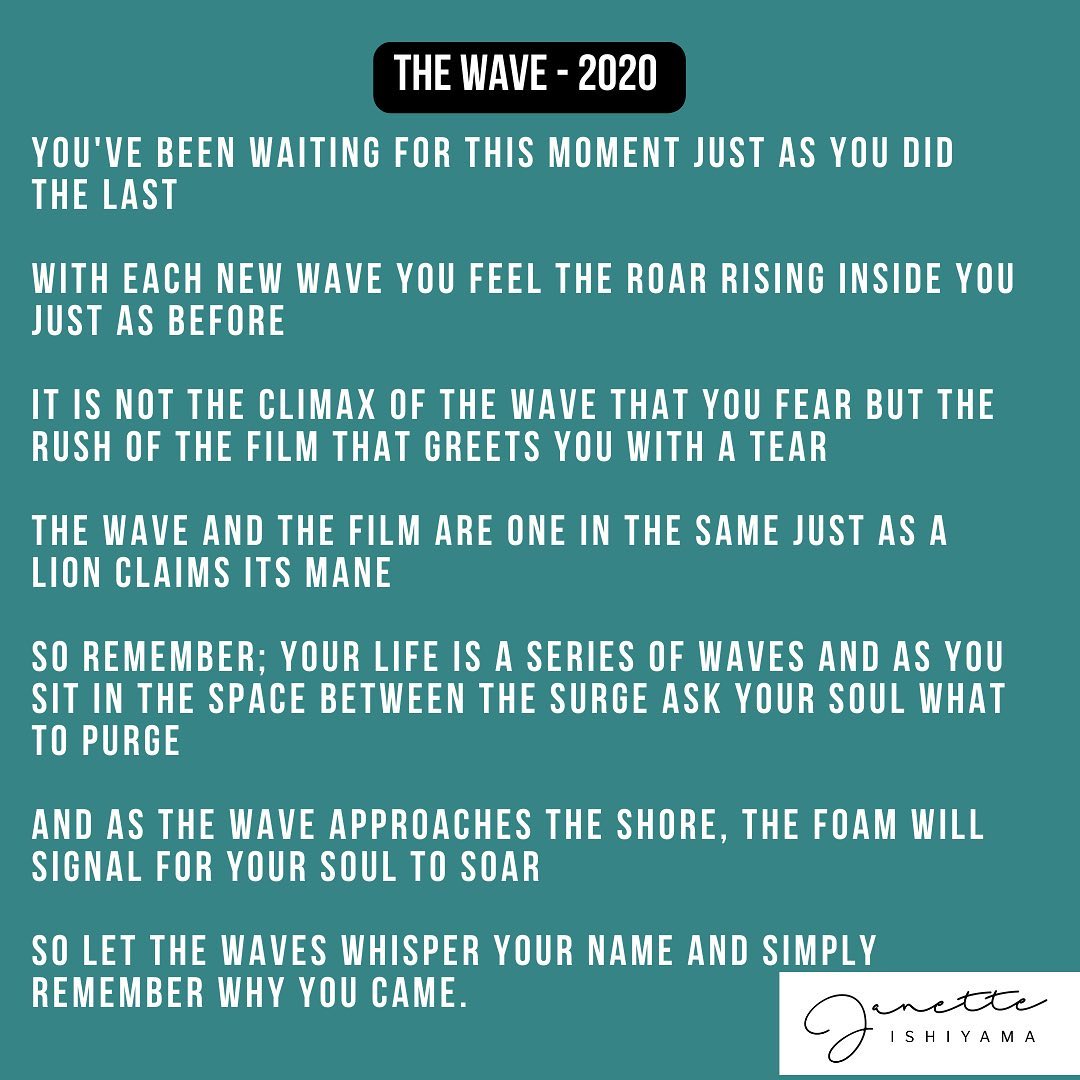 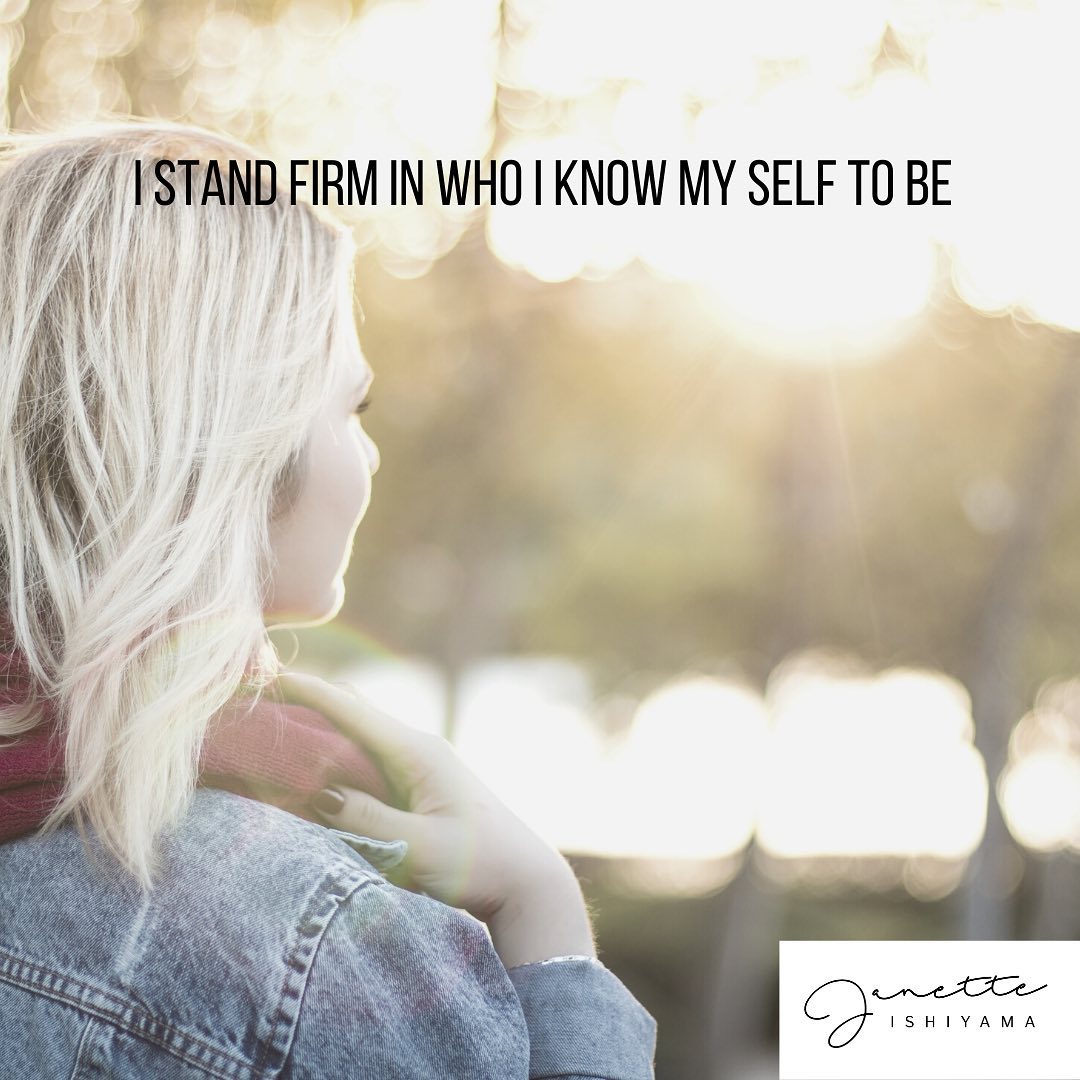 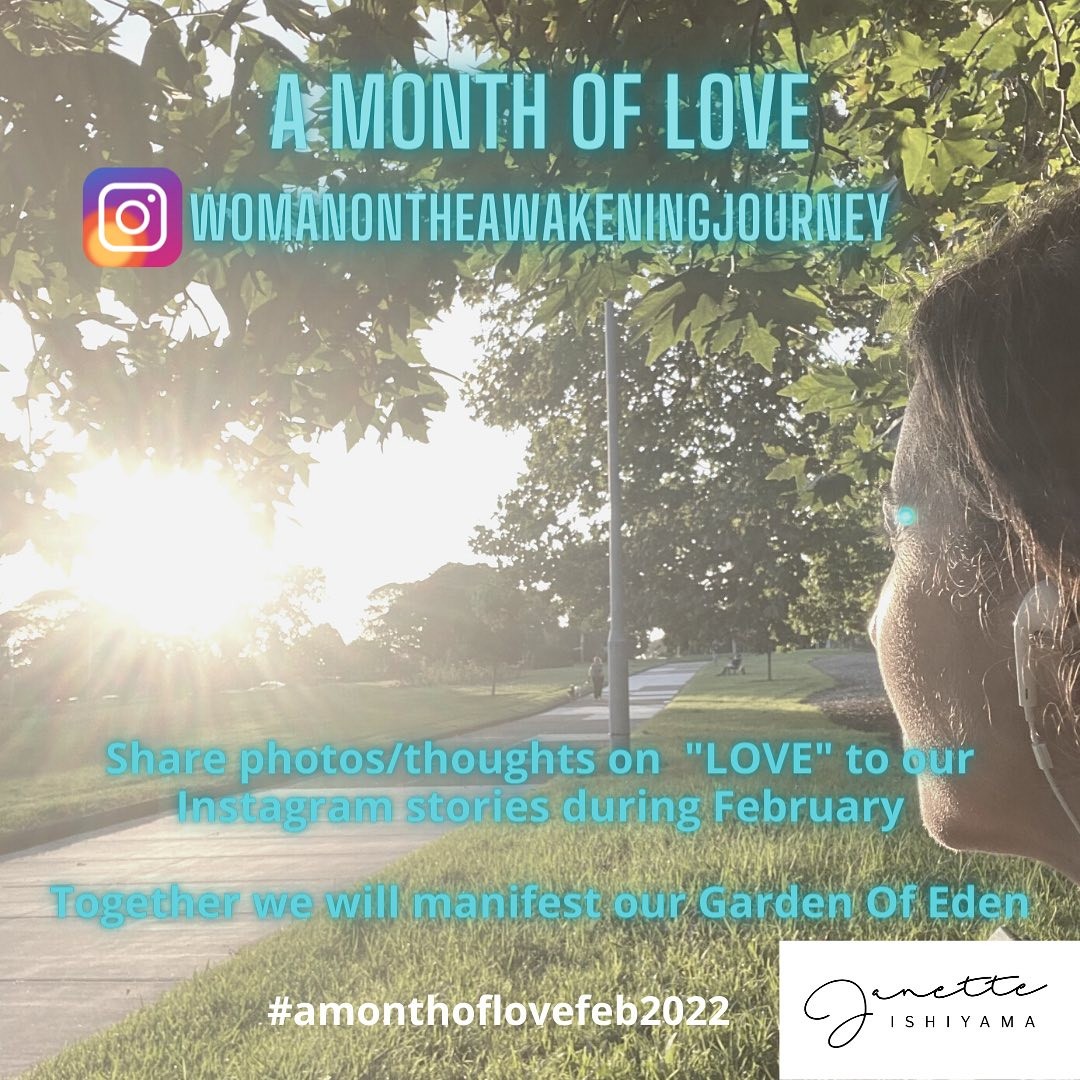 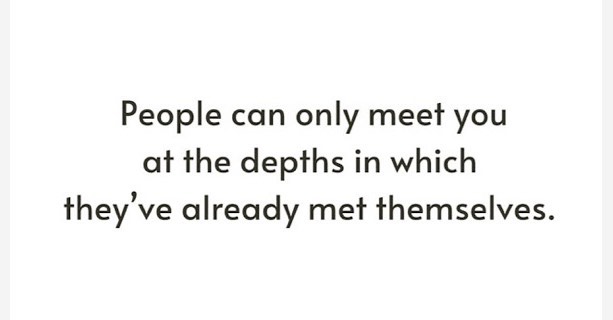 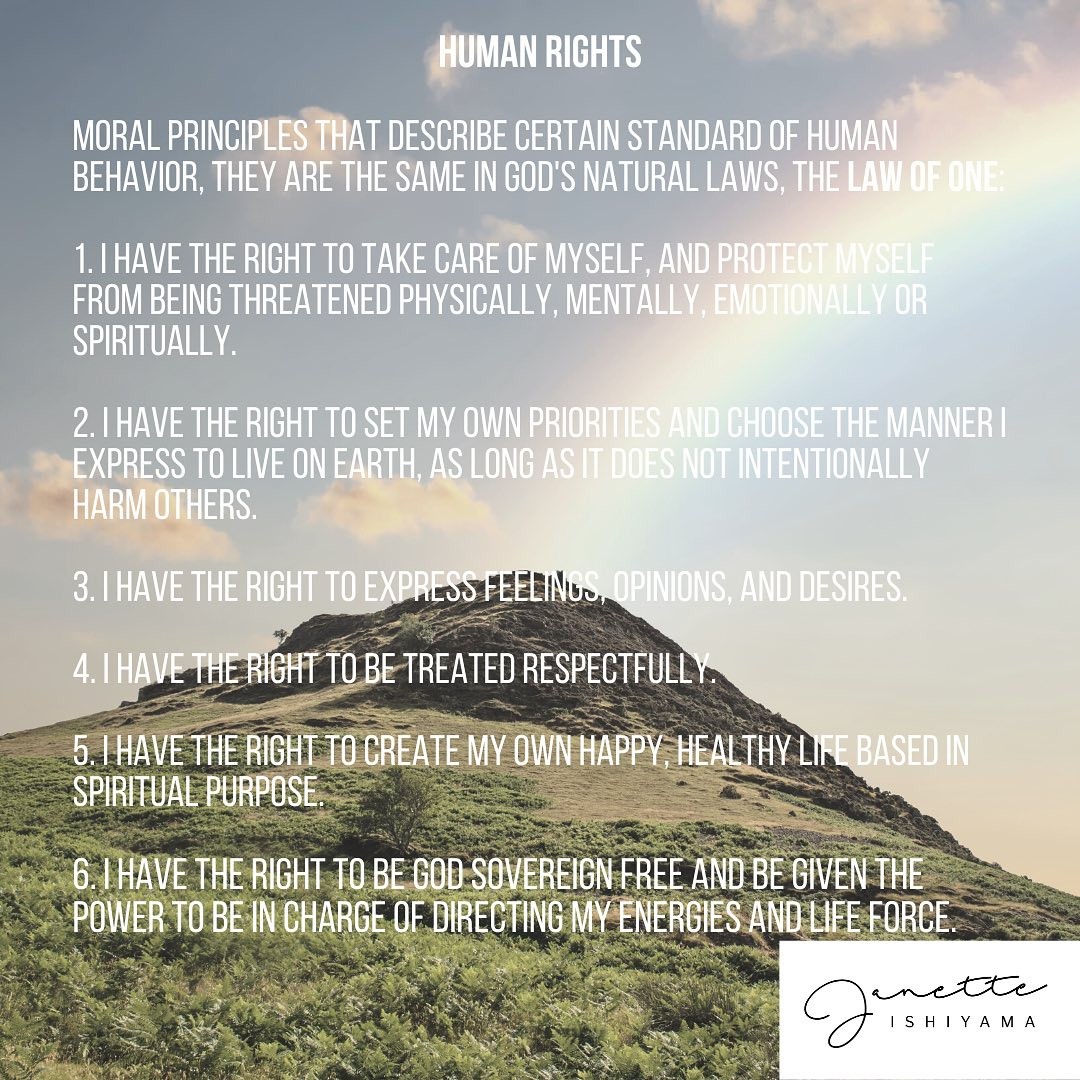 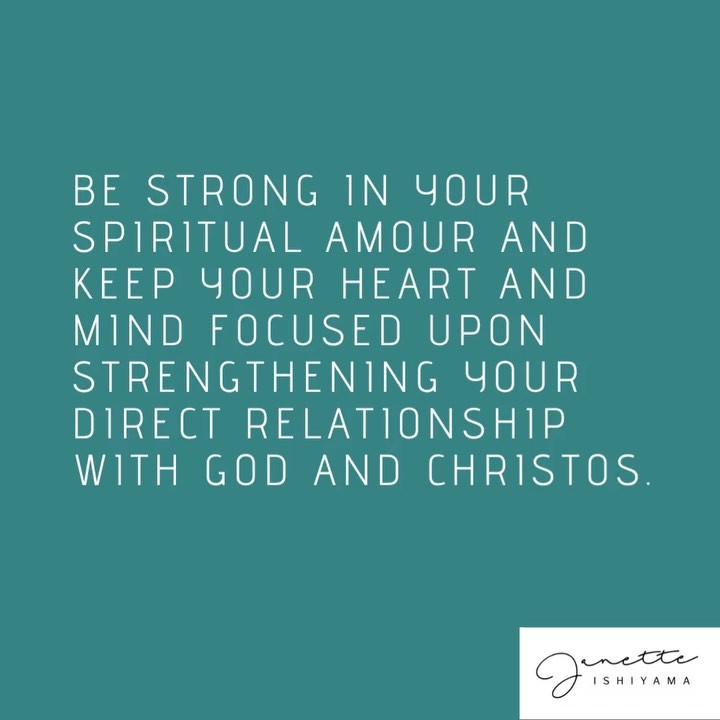 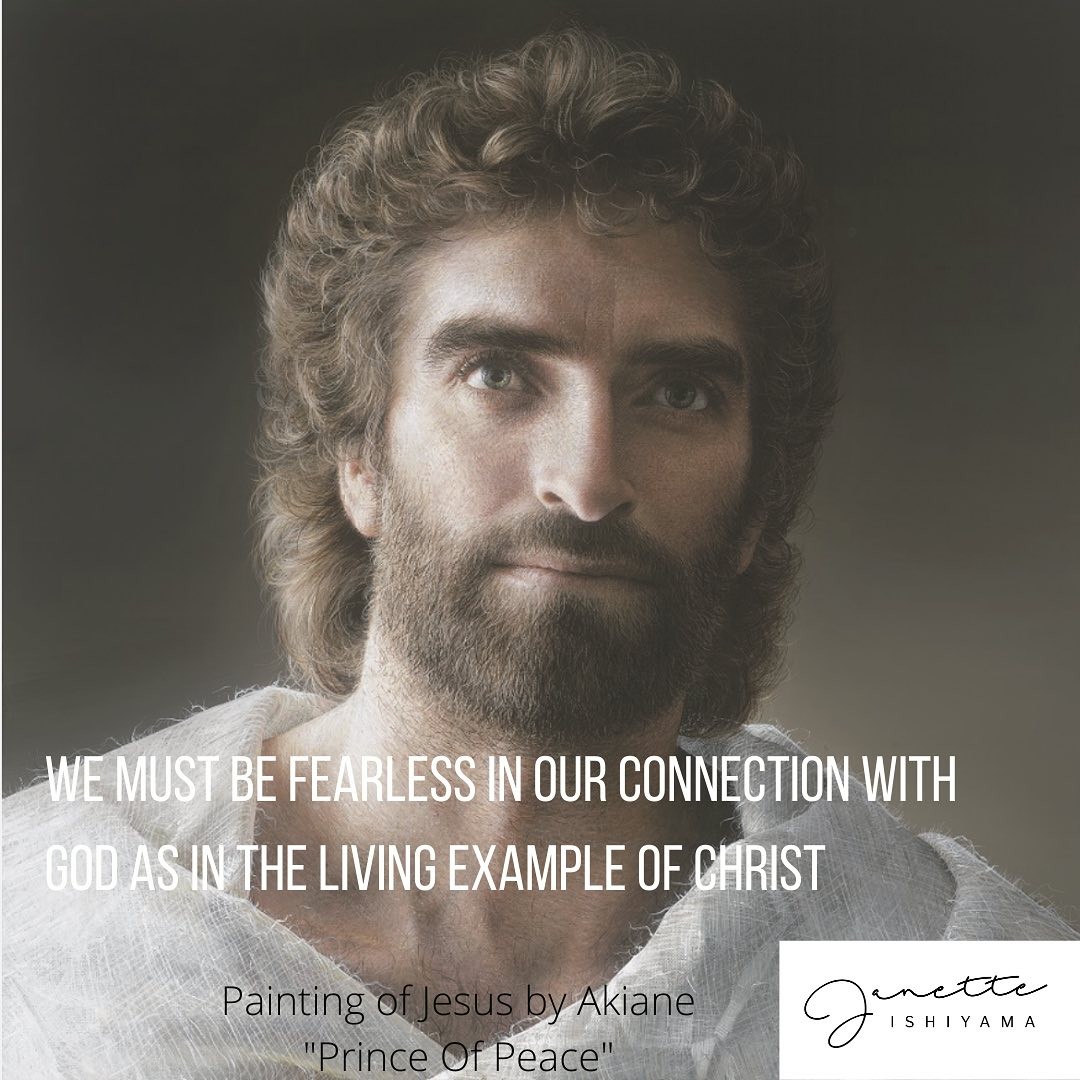 womanontheawakeningjourney
•
Follow
#christ #princeofpeace #akianekramarik #love #god. Any circumstance or situation you find yourself in ask, “What would Jesus do”?
View on Instagram |
8/10 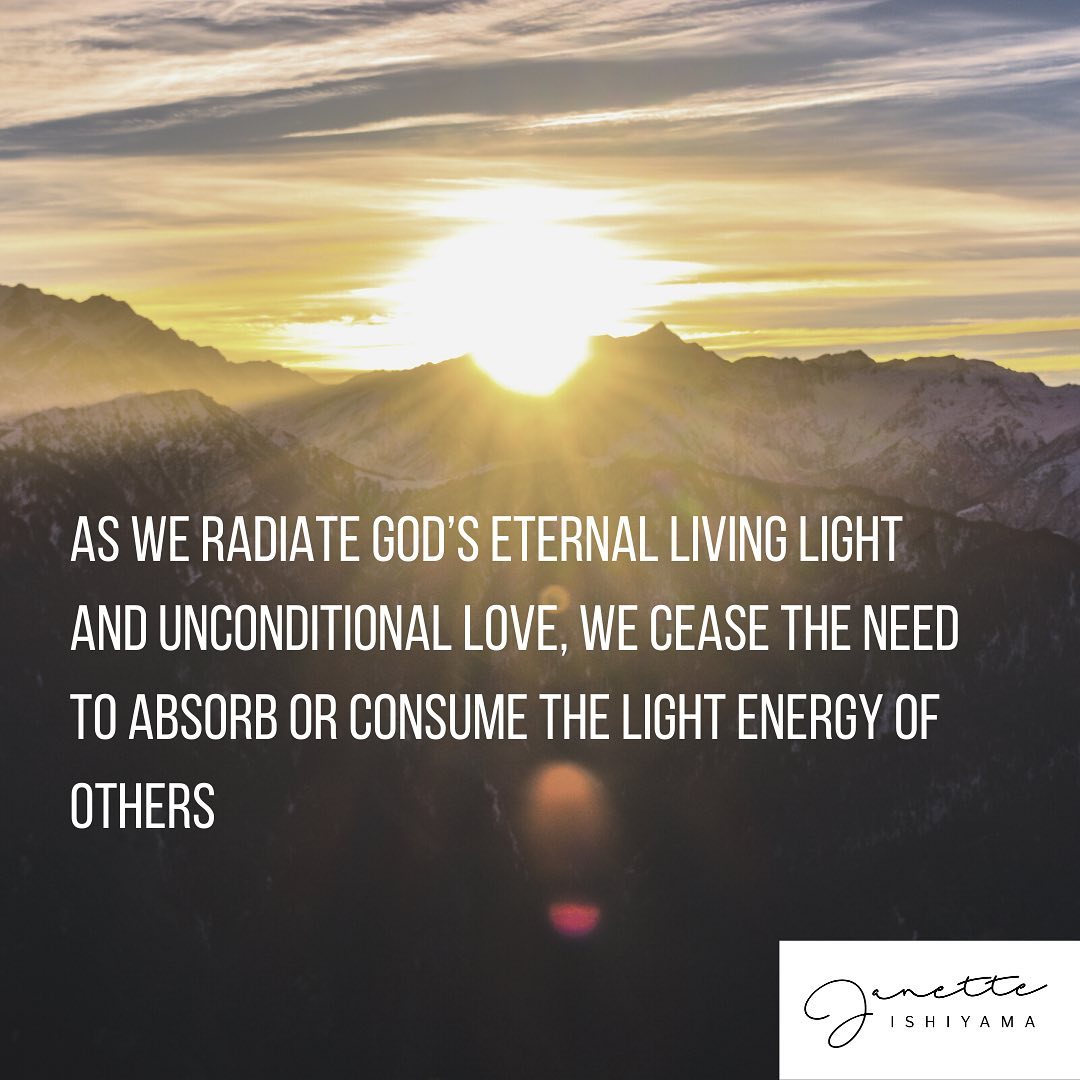 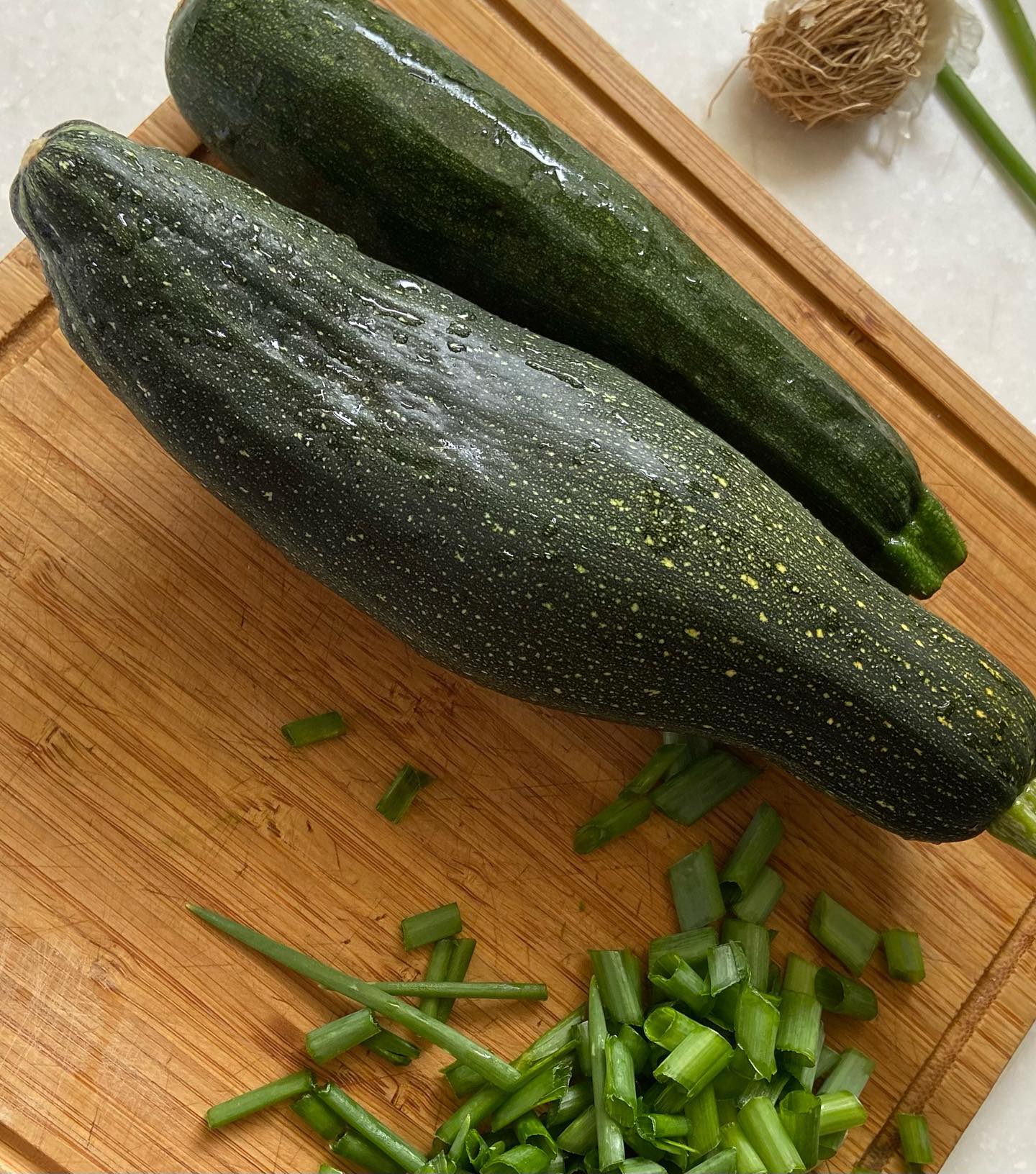 womanontheawakeningjourney
•
Follow
One is home grown, the other commercially grown. Has programming around perfection altered our senses? How often do you look for the perfectly shaped zucchini, tomato or apple? Should it matter the shape when it tastes just as good (if not better) and grown with love? #garden #farmacy #programofperfection
View on Instagram |
10/10
View on Instagram